Rosana Tositrakul, a former senator, has always been known as an outspoken activist and corruption-buster ready to take on well-known politicians and big corporations, but now she is throwing her hat into a very different ring.

Recently, eyebrows were raised when Ms Rosana announced this month that she will contest the Bangkok governor election expected to take place in 2020.

Such doubts are worth listening to as the role of Bangkok governor is known to require impeccable “soft” skills as well as an ability to coordinate and manage people and tasks. 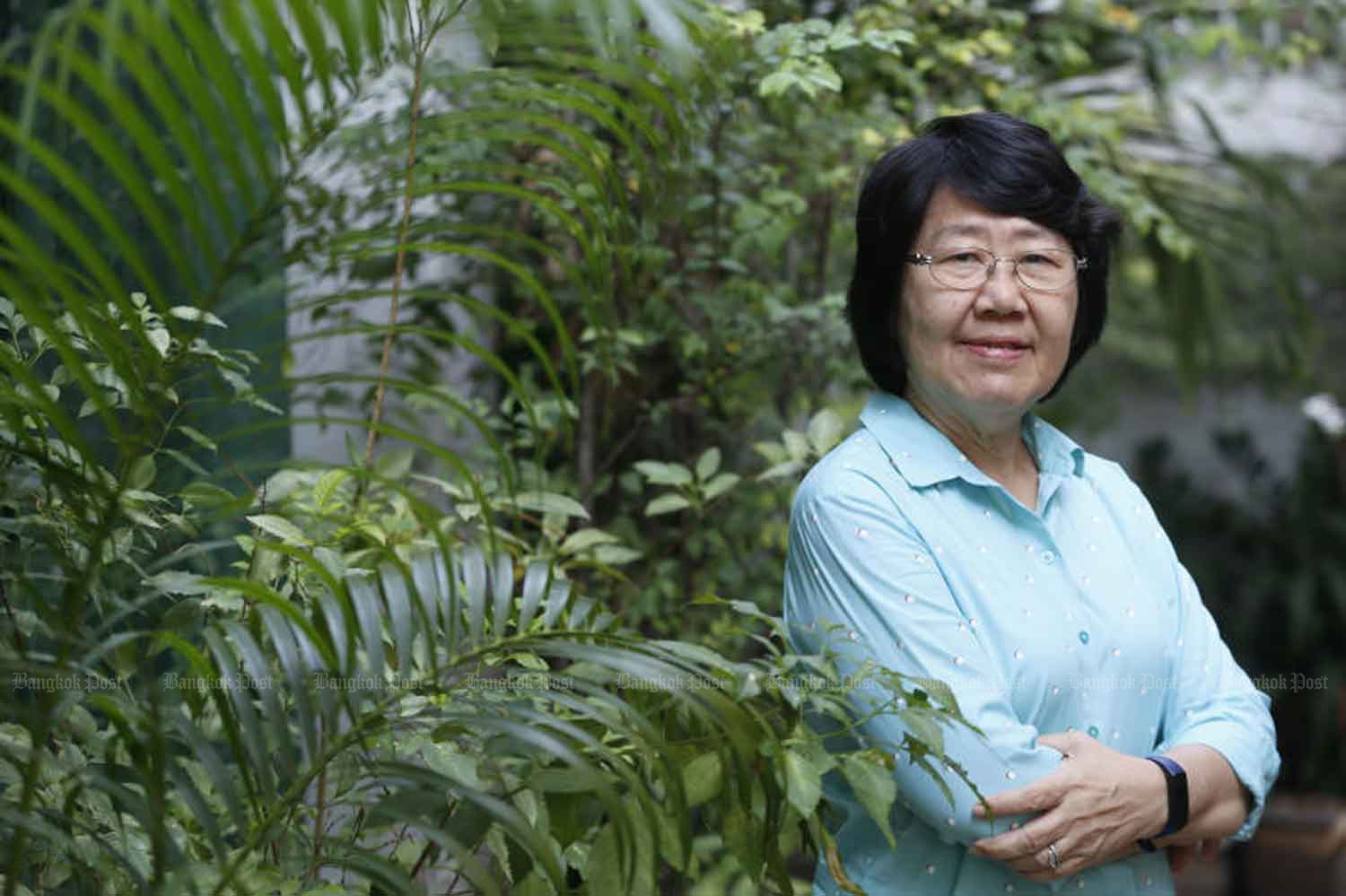 Despite talk that someone with a business background might be better suited to the role, Ms Rosana, now 66, insists she has what it takes.

“I have an entrepreneurial mindset, but it is not based purely on making a profit,” Ms Rosana told the Bangkok Post.

“People often think that a good executive must come from the business sector. But businesspeople often only think in terms of financial losses and gains. I am a social entrepreneur who will think of profit in terms of how to make wiser use of taxpayers’ money.”

Ms Rosana says she developed her “social entrepreneur” mindset when she was a student. At Thammasat University, she helped her university run many social work programmes, including campaigns to promote alternative healthcare and organic farming where she promoted the use of local herbs as alternative treatments.

Those roles paved the way for her to her found the Thai Holistic Health Foundation in 1979 before later becoming its secretary-general in 1996. Among its activities, the foundation supports social entrepreneur projects, especially in organic farming and traditional medicine.

Ms Rosana made her mark in national politics during the late 90s when she monitored corruption at the Public Health Ministry. In 1998, she pushed for a corruption probe against former health minister Rakkiat Sukthana for receiving a bribe from a drug company in exchange for the purchase of medicines at inflated prices.

Ms Rosana gained more experience overseeing due processes when she later served twice as a senator in 2006 and 2008.

If elected, Ms Rosana said she will make good use of her experience in thwarting corruption at the Bangkok Metropolitan Administration. City Hall, she said, is plagued with dishonest practices and corruption from the bottom to the very top.

“I think this issue is more important than other election campaign promises because we already know what problems the city is facing. If we can solve corruption at City Hall, we can solve other problems more easily,” Ms Rosana said.

The prospective candidate also said she has a strong vision for modernising the capital even though her age might suggest an old-fashioned viewpoint.

“It has nothing to do with age,” Ms Rosana argued. “It’s all about keeping abreast of world trends.”

Ms Rosana believes her policies are modern and will appeal to the younger generation, especially those who want to see a more environmentally friendly city that grows in a sustainable way.

She plans to encourage people to install solar roofs to save energy and reduce carbon dioxide and also explore better ways to curb the capital’s harmful levels of PM2.5 micro dust.

“It’s time for the Bangkok administration to be free of internal politics,” she said. “We need a city that provides citizens with a clean environment and a better quality of life.”

Ms Rosana has decided to apply as an independent candidate to show that she has no political affiliations or is beholden to any particular interest groups.

She says she just wants to continue to the serve the people as she has done for the past 40 years.

“Big data analysis and past poll results show that Bangkokians are not interested in political parties when they elect their governor,” she says.

This likely explains why some other prospective governor contenders have also suggested they may run as independent candidates, among them is former transport minister Chadchart Sittipunt who was nominated by the Pheu Thai Party for prime minister earlier this year.

However, Ms Rosana does not view Mr Chadchart, also a former engineering scholar, as her main rival.

“I prefer to compete with myself,” Ms Rosana says defiantly.

In fact, she says she wants to see more candidates enter the race to put more pressure on Prime Minister Prayut Chan-o-cha to finally hold a poll that has been long delayed since the army seized power in May 2014.